Max Perry is a painter, animator, illustrator and filmmaker based in Richmond, Virginia. He is a graduate of Roanoke College (BA), Virginia Commonwealth University (BFA), and American University (MFA).

Since 2009, he has exhibited animated short films internationally which have been well received at film festivals around the world. In addition, he has been self employed as an animation designer in advertising as well as spent the last nine years teaching multimedia art and design at Tyler Community College.

In 2015 he released an illustrated version of Edgar Allan Poe’s “The Raven” and in 2017 released his own graphic novel.

His current paintings reflect his lifelong admiration of modern art, his belief that art should reach for the spiritual, and that there is a universal beauty to be found within it.

Check out some of Max Perry’s paintings in the gallery below: 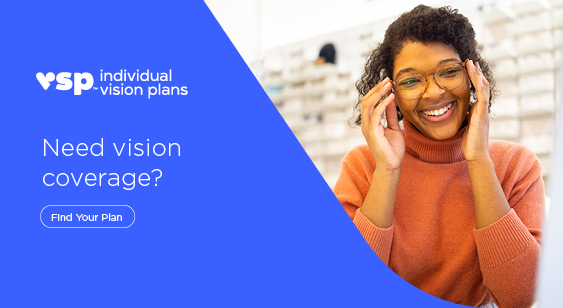 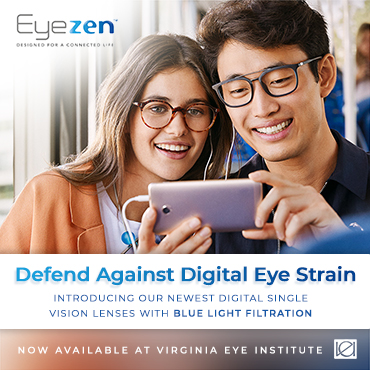